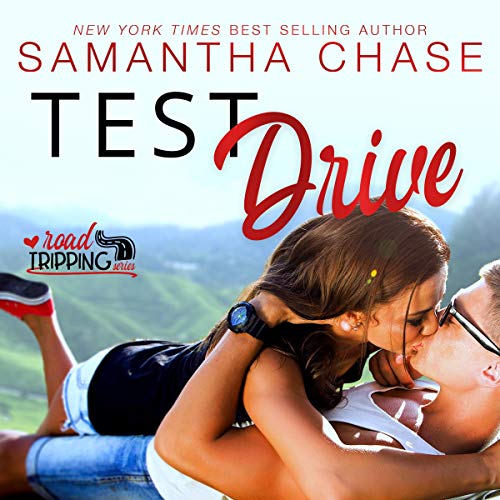 Willow Andrews would do anything for her grandmother.

Rather than having to keep fielding questions about her love life, making up a boyfriend to ease her grandmother's worries didn't seem like such a big deal. It was the perfect plan - until Gammy requested that Willow AND her boyfriend attend her 75th birthday party - or else. There's no way she can find a real boyfriend in time. Her only option? Asking the hot bartender she's been crushing on...who just so happens to be the inspiration for her fake boyfriend.

Levi Sullivan would do anything for a friend in need.

Although he's never told her, Levi has always wished Willow was more than a friend. When she tells him about the little white lie she told her grandmother, Levi is more than willing to step up and play the part of her boyfriend. After all, Willow IS a friend, and she's most definitely in need.

Agreeing to be Willow's fake boyfriend was a no-brainer - even if it means embarking on a long road trip. But somewhere along the way, this fake relationship starts to feel like anything but a test drive.