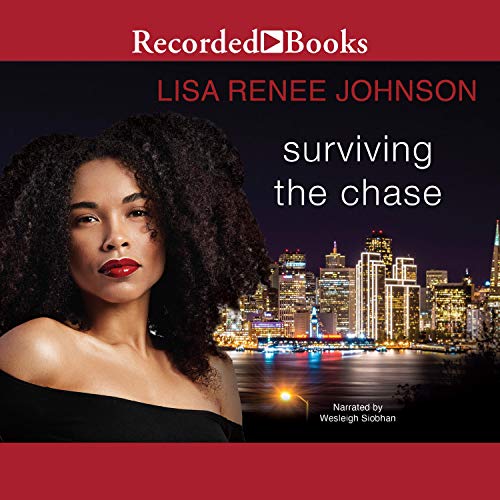 In this follow-up to Dangerous Consequences, a serial killer wants revenge - but two surprising people stand in her way.

Abandoned by her mother as a kid, Payton Jones wants no reminders of her past and no commitments. She's beautiful, educated, rich, and gets what she wants - even if her favorite friends-with-benefits, Tony Barnes, is a hot complication. But her life of shopping, spa appointments, and mindless sex is interrupted when the most wanted woman in the Bay area starts hunting for Payton's estranged mother. Curiosity leads Payton into unfamiliar - and risky - territory.

Psychologist and local radio show host Donathan "Sex Doctor" James almost became a victim of the killer, who bared her every twisted thought to him. He knows she won't stop until she commits the most personal murder of all. But when his wife's best friend, Payton Jones - who Donathan isn't quite sure he can trust - uncovers a shattering connection to the killer, they team up to find her.

Now, surviving the chase puts Donathan's marriage, career, and life on the line while Payton comes face-to-face with everything she's been running from for years.

Long and drawn out. A waste of 2 credits. Incomplete. Ended with loose ends. Did I mention that it was dumb? Worse book series i have ever had the displeasure of listening to.