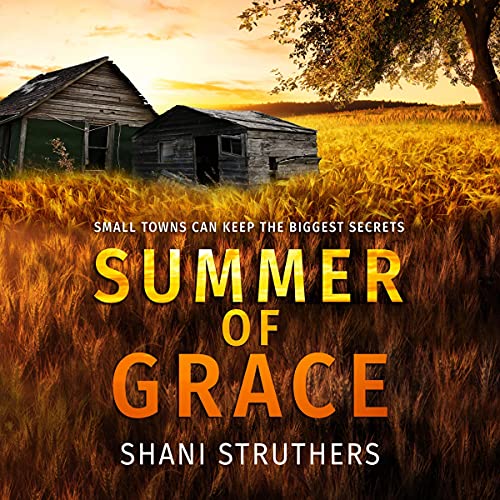 A small town, a missing girl, a big secret.

1999: In the small town of Rutherford, Kansas, four teenagers work the night shift in a local store for the summer. Three are loners. One is new in town. Together they’re a perfect fit.

2010: Tupper, the owner of the store and a pillar of the community, dies. Of the night shift, only three return to their hometown for his funeral.

Jules, Lenny and Dean haven’t heard a word from Grace since they left for college in the fall of 1999, despite promises to keep in touch.

No one in town remembers her either. Or so they say.

Jules delves deeper into the mystery of her missing friend, soon becoming obsessed by it.

But obsession is a dangerous thing....

Psychic Surveys, Book One: The Haunting of Highdown Hall

This Haunted World, Book One: The Venetian

Reach for the Dead Series:

Reach for the Dead, Book One: Mandy

Reach for the Dead, Book Three: DUE OUT SUMMER 2021

not sure why I did finish this book...bad to the end...bad story, awful whiney narration. worst book I ever listened to.