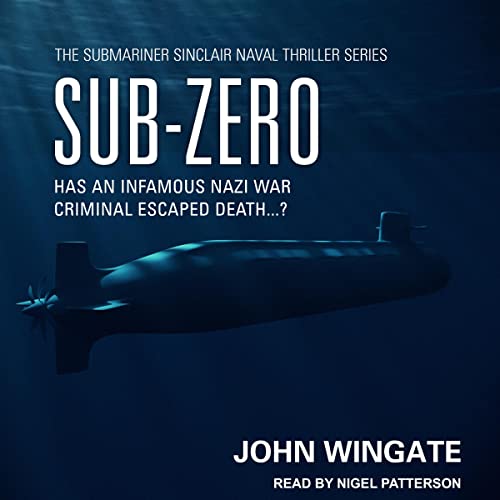 Sinclair and the crew of HM Nuclear Submarine Rugged are in a race against time to prevent a world catastrophe!

A Nazi war criminal believed to have been executed years ago is seen very much alive in Hamburg.

When Lieutenant Hank Jefferson, US Navy, goes missing, the Admiralty, already troubled by disturbing rumors of Nazi resurgence, know just the man to find him.

Lieutenant Peter Sinclair, RN, in command of HM Nuclear Submarine Rugged on NATO exercises in the Baltic, is ordered to investigate.

When Rugged follows a mysterious German whaling ship into dangerous and unfamiliar waters, they make a shocking discovery.

For Sinclair and his crew, the race is on to save Hank's life.

But can they also avert a world catastrophe?