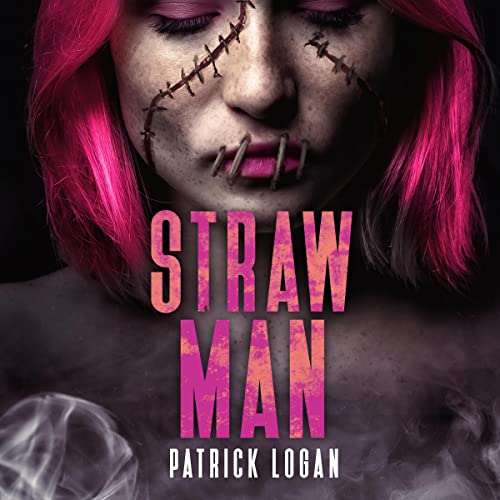 La Nuit des Femmes was supposed to be a high-end fashion show that celebrated the female form by displaying clothing on a wide array of mannequins: short, tall, thin, thick, dark, and light. But what the media and guests don't expect is that one of these outfits isn't made from cloth or denim. It's made out of human skin.

Out of their depths, the NYPD recruits private investigator Damien Drake to hunt a serial killer the media dubs "The Straw Man". But unlike many of the sadistic murderers Drake has pursued during his time first in the NYPD and now as a PI, The Straw Man doesn't bother hiding the bodies of his many victims.

On the contrary, The Straw Man likes to show them off like morbid pieces of art. Not only that, but someone on Drake's team has encountered The Straw Man before and barely escaped with their life.

This time, more people are going to die—it's only a matter of figuring out how many....

Scroll up and order your copy of the 10th book in the best-selling Damien Drake series today!