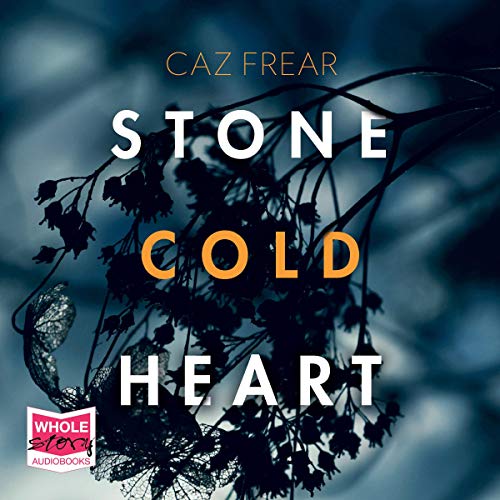 A fractured marriage. A silent family. A secret that connects them all.

When DC Cat Kinsella is approached by Joseph Madden for help with his wife, Rachel, there's not much she can do. Joseph claims that Rachel has been threatening him but can't - or won't - give Cat details as to why.

Dismissing it as a marriage on the rocks, Cat forgets about it. That is until Naomi Lockhart, a young PA, is found dead after a party attended by both Joseph and Rachel, and Joseph is arrested for the murder. Joseph says his wife is setting him up. His wife says he didn't do it. The trail of evidence leads to even more questions....

Adulterer. Murderer. Victim. Who would you believe?

"Stone Cold Heart confirms Caz Frear as a crime fiction force to be reckoned with. A gripping, layered story - and a last line that left me desperate to read the next Cat Kinsella adventure!" (Erin Kelly, author of Broadchurch)