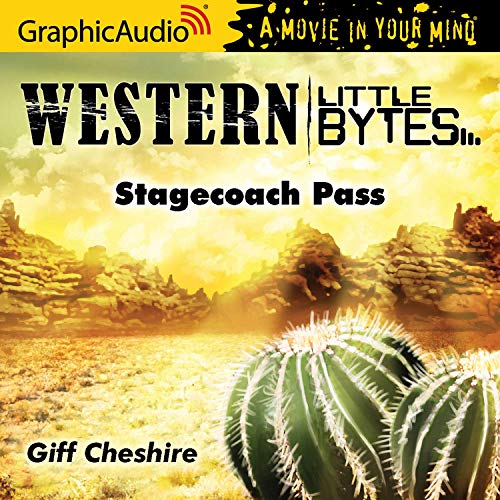 The news is bad. The stage driver's wife who is expecting a child has taken a serious fall and now needs her husband. Dave Judd will take his place driving the stagecoach filled with passengers who want to get through before the bitter cold that is lifting becomes a blizzard.