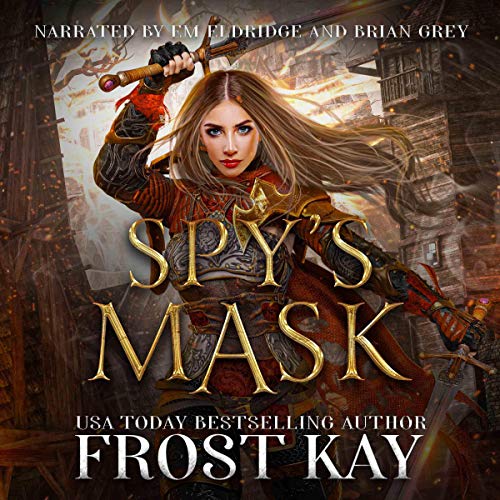 War and freedom from tyranny comes with a price in the fifth volume of the USA Today best-selling author Frost Kay's Aermian Feuds series.

No one could have prepared Sage and Tehl for the ruin the Warlord would wreak on the world to get to Aermia. Sage thought she knew how to play his deadly games, but his warped crimes prove she's out of her depth. To dethrone the demon, she enlists the help of her former enemies.

A spy with ulterior motives.

A monarch known for wicked crimes.

A traitor with ties to a dark, twisted past.

A Sirenidae intent on gaining her freedom.

A dragon thirsty for vengeance.

Five unlikely allies. One impossible battle. Uniting the kingdoms against the monster that plagues them might be the only thing that stands between the world and complete destruction.