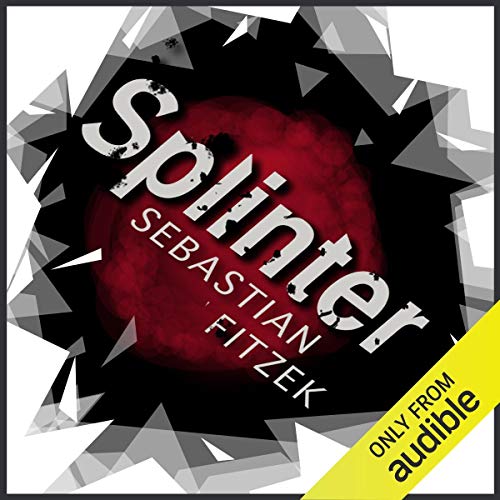 Have you ever done something you wish you could forget? Wracked with grief after an accident killed his wife and unborn child, all Marc Lucas wants is to wipe his memory. Until he returns home one night to find that his key doesn't fit in the lock and his wife is alive, well and pregnant - but claims not to recognise him.

Marc is drawn into a nightmare world, one where it's impossible to separate reality from fiction. Is he going mad? Or is there a conspiracy at work - one that could cost him his memory, his sanity...even his life?

Sebastian Fitzek has worked as a journalist and author for radio and TV stations all around Europe and is now head of programming at RTL, Berlin's leading radio station. His first and subsequent novels have become huge best sellers in Germany, and he is currently working on his fifth.

This started off well, but the plot soon became ridiculous and continued in that vein until the end when the author perfunctorily tried to tie the story together. One implausibility was piled on top of the next. Very disappointing.

To suffer or to forget, that's the question splinter attempts to address in a skillful way.