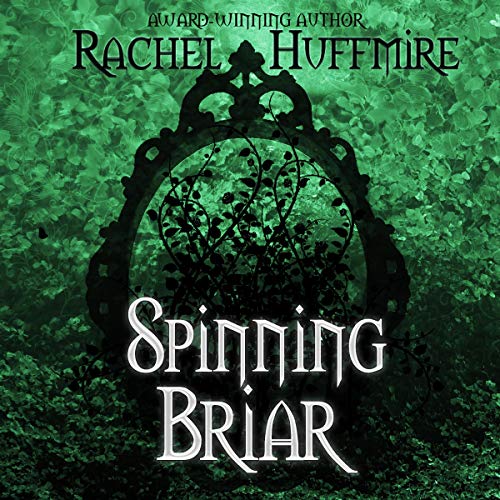 Being an International Time Travel Agent requires absolute obedience. The smallest change in history could completely destroy the present.

When Charul Shazad loses the trail of the Mirror, a time-traveling vigilante, both history and his career are put on the line. Unwilling to lose everything, Charul takes on the dangerous renegade alone and finds himself marooned in a forgotten forest. But Charul isn’t one to give up. Could the vine covered castle in the distance hold the secret to capturing the Mirror once and for all?

Dorothea Wild is the Mirror's newest right-hand programmer. After spending 40 years in a high-security ITTA prison cell, accepting the renegade's job offer was an easy decision. But, saving people in the past isn't all she wants. A big enough mission could undermine the authority of ITTA, allowing her sweet retribution on the company that ruined her life.

Fleur de Doue was never meant to exist, at least that's what the Mirror's assistants tell her. To avoid being erased from history, she helps the Mirror surround her castle in wires and brambles. But, just because the Mirror enabled her birth doesn't mean he has the right to control her fate. Could it be that he made a mistake and Fleur doesn't belong in the past?

A fascinating retelling of Sleeping Beauty. So many twists and turns. Love how everything connects in the end. Rachel White did an amazing narration and her accents are incredible. Would definitely recommend this book/audio book!