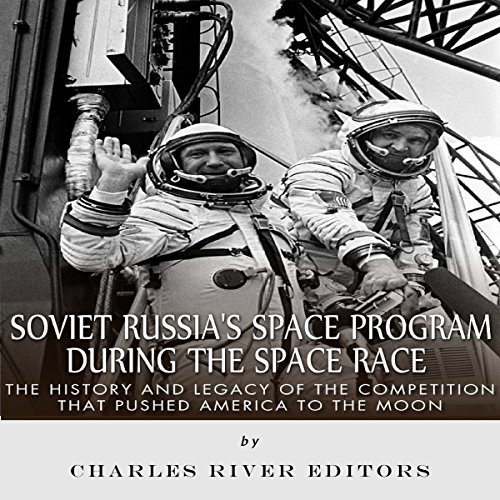 Of all the goals the Bolshevik Revolution aimed to bring about, perhaps nowhere were Russian promises delivered on more than in the success of the Soviet Space program of the 1950s and 1960s. As a result of Russian innovation and technology, but also due to incredible drive to modernize and compete with the United States for world power, Russia was finally and triumphantly modernized in the eyes of her own people and the world. Neil deGrasse Tyson recognized the Soviet legacy in space in his Space Chronicles, citing the Soviets' "important measure[s] of space achievement: first spacewalk, longest spacewalk, first woman in space, first docking in space, first space station, longest time logged in space." In fact, the Soviet Union spent much of the 1950s leaving the United States in its dust (and rocket fuel). President Eisenhower and other Americans who could view Soviet rockets in the sky were justifiably worried that Soviet satellites in orbit could soon be spying on them, or, even worse, dropping nuclear bombs on them. Dovetailing off their success developing intercontinental ballistic missiles, the Soviets were the first to make enormous advances in actual space exploration, and on the night of October 4, 1957, the Soviets prepared to launch "Object D" atop one of its R-7 rockets.