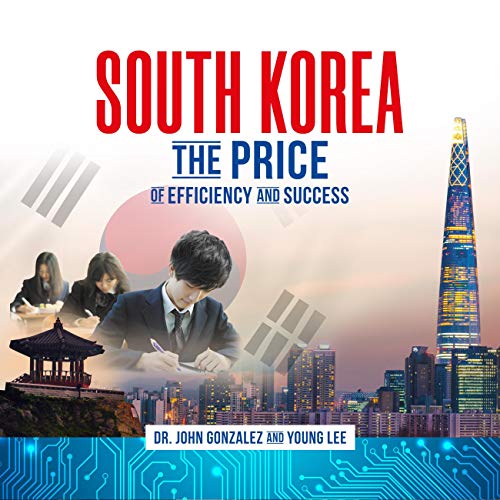 South Korea's extraordinary economic and technological transformation after the Korean War (1950-1953) is often referred to by observers and historians as the "Miracle on the Han River." The nation underwent an astonishing makeover from being one of the poorest countries to become the 12th largest economy in the world and 4th in Asia. South Korea also became one of the most technologically advanced countries in a short span.

As in other capitalist economies and despite South Korea’s undeniable success, some people have benefited from the economic and technological attainments, while others have been left out regardless of their effort to overcome the challenges of a playing field that favors the affluent. While other capitalist economies have experienced a similar widening divide between the haves and have-nots, the social inequality in South Korea appears to be exacerbated by cultural and behavior patterns that are deeply rooted in a society that values education, efficiency, hard work, individual and collective sacrifice, youth, beauty, and materialism. Some of the most impacted are low-income people, the elderly, the young, and middle-aged individuals.

The authors look behind the public face of South Korea through personal observations and their cultural lenses, extensive research, and careful analysis, to identify both the factors that contributed to the country’s remarkable trajectory and the price that Koreans have had to pay for the nation’s astounding accomplishments. The authors blend storytelling with hard evidence to show how the cultural and behavioral attitudes of Koreans contributed to the nation’s incredible achievements as well as its current challenges. They share their experiences through storytelling and capture Koreans being themselves without the glamour and glitz of K-Pop, K-Beauty, and K-Drama.

Fascinating Book on a Model Country

I wish i got my hands on this before setting out to ROK. This has been such an enlightening and thought provoking read on the cultural values and norms of Korea and how they affect the various functions of its society. This book helped to me understand Koreans (based on my interactions). I can't wait to see what the future country and its systems will look like. Thankyou 작가님 Gonzalez and 작가님 이 for a well written book.