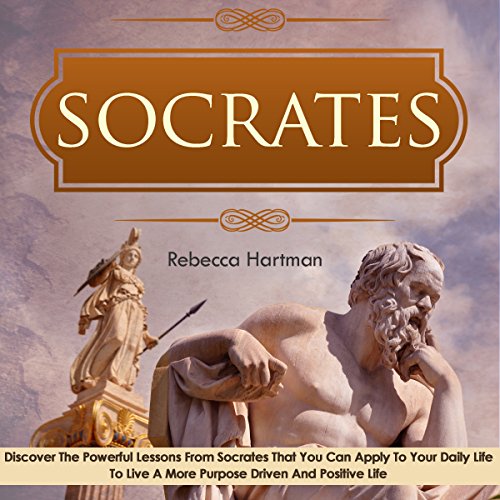 Ancient Greece has laid way for some of the most influential people, systems and stories of our civilization. It is hard to believe on one hand because technology-wise the Greeks were very primitive, yet on the other hand they were essentially on of the earliest roots of Western civilization.

Even today logic and argument are taught as one of the most effective skills to possess. Many people can say something is logical or illogical without really understanding the principle behind it but this is an age-old problem and one that three mastered in Ancient Greece.

The system of argument was really formalized in Ancient Greek culture. People would gather around to see arguments then, like we would to see a sporting event today. The difference between sports is that you weren't playing for touchdowns but instead playing to cement philosophical systems. The only way to win was to break an argument down logically and prove your opponent wrong. This was such a popular event that some of their names are even remembered now.

When we consider the people of Ancient Greece though, there are four that come to mind, who are Socrates, Plato, Aristotle, and Alexander (the Great). Of the four of them, perhaps the most is known of Aristotle and Alexander, but the interesting thing is the connection that these four have as teacher and pupil. If you connect the relationships beginning with Alexander you will see that he was Aristotle's student, who attended Plato's school and Plato was one of the major students of Socrates.