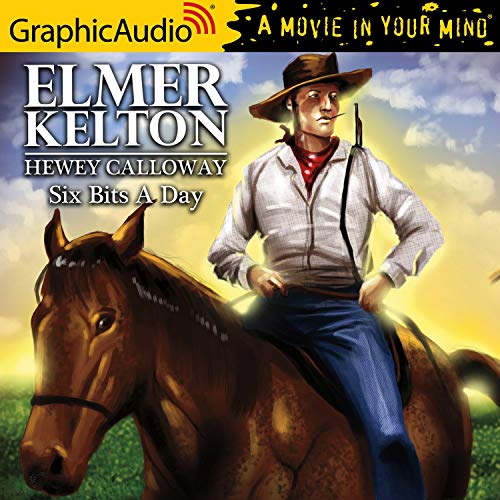 Hewey Calloway and his brother Walter are young men looking for work. Their first job puts them in the middle of a territory war between two powerful ranchers, C.C. Tarpley and Eli Jessup. It's a tough trail for two green cowpunchers and the forks in that trail may lead the brothers in different directions.