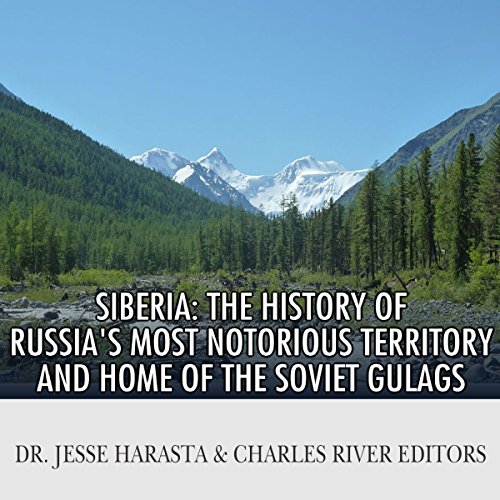 Although Russia has long been considered part of Europe, it has always had a culture so distinct and a history so different that it is still foreign to Western Europe in many ways. Naturally, this sense of otherness has lent an aura of intrigue and mystique to Russia as people have struggled to understand it. Over the long course of Russian history, perhaps no aspect of the giant country has generated interest quite like Siberia, the easternmost part of Russia that lies in Asia. Generally speaking, all that is widely known about Siberia is that it is really big and really cold, which, to be fair, are good starting points for a deeper exploration of this fascinating region.