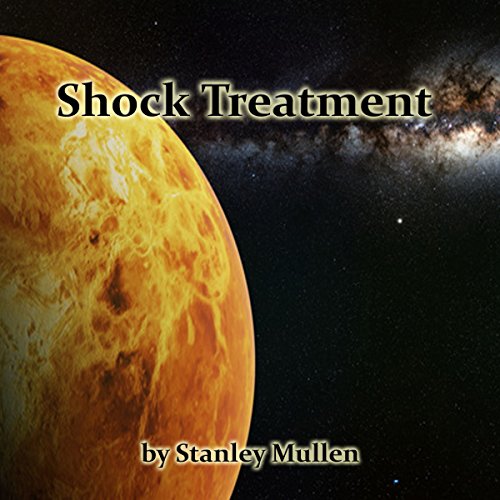 On Venus, life is cheap, and danger is around every corner. A mysterious woman wants a notorious man to enter a building and force a man to talk to her. If that doesn't work, he is to kill the man. She says this is an act of love, not revenge, and he will be handsomely rewarded.

Things do not go as planned, but the incredible part is just beginning as the notorious man, turned hero, and the mysterious woman flee to a strange, deserted city where he discovers that the fate of the earth is in his hands, and only a "shock treatment" can save it. Science fiction at its best.