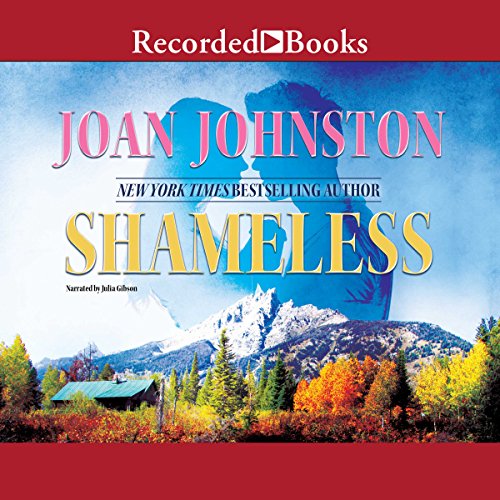 Her shameful past makes her an outcast - until a lone wolf takes her into his home.

Scorned, pregnant, and facing a life without promise, Pippa Grayhawk is stunned when her father announces that they're leaving their home in Australia to take over his estranged father's sprawling Wyoming ranch. Drawn into bitter family rivalries and feeling like an interloper in her new home, Pippa rides out into the wilderness and meets an intriguing stranger and his pet wolf. The wolf doesn't scare her, but she's very much afraid to trust another man with her heart.

Devon Flynn knows all about going it alone. He lives in an isolated cabin, away from his domineering father and the scandal surrounding his family. Devon's attraction to Pippa is intoxicating and undeniable, but when he tries to get close, she's as wary as his once-wild wolf. Devon is willing to defy his father, and hers, to claim Pippa as his own, but winning this wounded, wonderful woman's love might be the greatest battle of all.

A little cheese-y, but cute. Definitely a romance novel. The narrator could have done better either keeping her Austrian accident the whole way for Pippa, or dropped it all together.