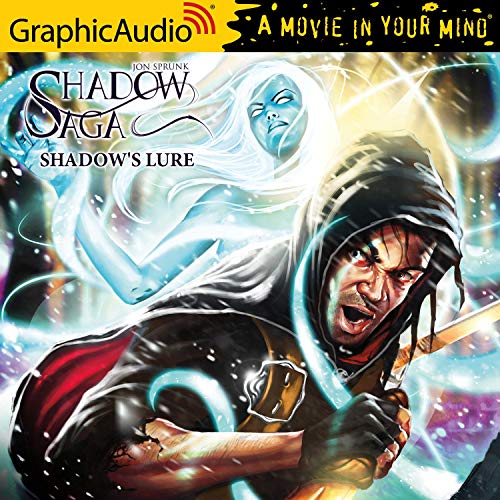 In Othir, he was at the top of the food chain — an assassin beyond compare, a dark shadow in the night. But Caim left that life behind when he helped an empress claim her throne. And now his past has come calling again.

Searching for the truth behind the murder and disappearance of his parents, Caim discovers a land in thrall to the Shadow. Haunted by temptations from the Other Side, he becomes mired in a war he does not want to fight.

But there are some things a son of the Shadow cannot ignore, and some fights from which he can't run. In this battle, all of Caim's strength and skill won't be enough.

For none can resist the Shadow's Lure.