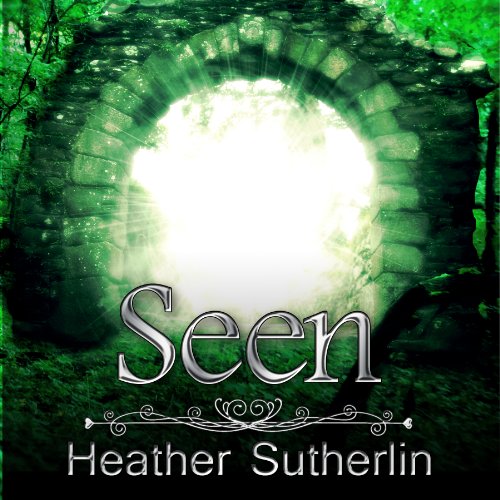 Through a portal, into another world, on an impossible quest...This wasn't how they planned to spend the summer.

Rory has no idea what's going on in the woods behind her house, but it's driving her crazy. On the last day of her senior year she finds herself caught up once again in the curious happenings of the forest and walks away without any of the answers she was hoping to find. To make matters worse, she is sent to visit a sick neighbor and instead finds the hottest guy she's ever seen. When she discovers his brother's incredible secret she falls further into her own chaos and into a fate she never could have imagined.

Jaron is just counting the days until the summer is over and he can get back to his real life. Stuck with his little brother on a tiny farm in rural Oklahoma is not exactly his idea of fun. But when Rory shows up on his doorstep with an armload of pie, he knows his summer has just taken a sharp turn into new territory. He never expected the adventure they would discover next or the quest that would change their lives forever.

Would you try another book from Heather Sutherlin and/or Carin Gilfry?

What could Heather Sutherlin have done to make this a more enjoyable book for you?

Leave out the blushes, and tingles and heart pitter patters

The narator has a pleasant voice and tries not to interpret the story. She doen't do the male characters well. Tough since half of the narrative is a teenaged boys.

Had a clever and good premise.

If you are not a teenaged girl, avoid this book.