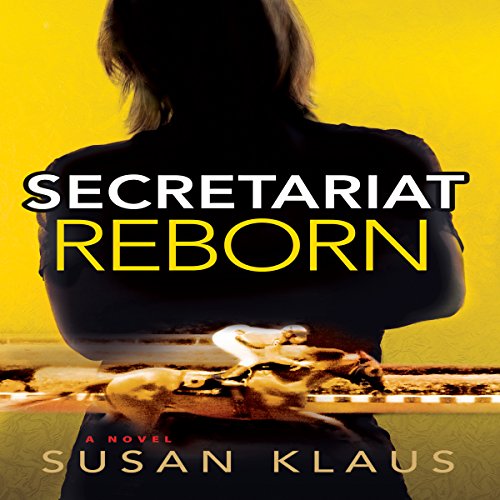 Christian Roberts, lanky; blond; and 25 years old, rents out small sailboats on Sarasota Bay. His peaceful life is shattered when he accepts a thoroughbred colt from his estranged, dying father, an Ocala horse trainer.

When Christian promises his father that he'll race the colt, he's plunged into the underworld of horse racing. To navigate his way he naively hires Ed Price, a heartless Miami trainer. And when his colt shows potential - a surprising resemblance to Secretariat - a dubious wealthy sheik wants to buy him, but Christian vows to keep his promise to his father. With a sizable debt still owed on the horse, Christian is forced to take out a loan. His only recourse is Vince, a New York mobster. If the money is not repaid on time, Christian's life and that of Allie, his colt's trainer, are threatened. To add to his rollercoaster of troubles, he faces fraud charges since his father illegally registered the colt, and he is being stalked by a psychotic ex-girlfriend.

Although the premise is interesting, the great racehorse Secretariat is cloned and enters modern day racing, the characters don’t seem to have much depth or any kind of moral compass working for them. Continually saying he loves horses, the main character isn’t opposed to selling them down the road and is often just too dumb for his own good. The narrator doesn’t pronounce Secretariat correctly but eventually does get Barbaro right. The sex scenes are kind or ridiculous.