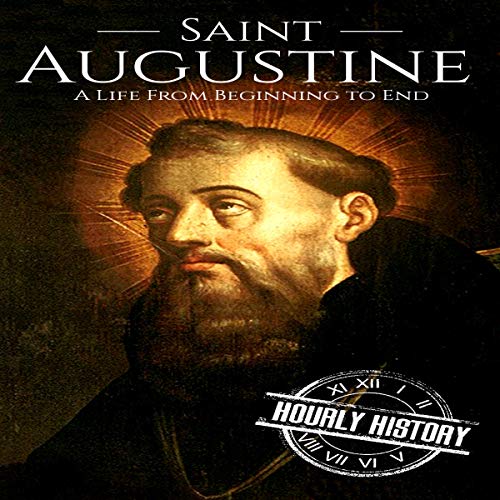 Although he was born in what was considered the backwaters of the Roman Empire, Saint Augustine of Hippo has long been renowned for his early religious and philosophical thought. He has been called a doctor of the Church for his unrivaled ability of patching up even the most complex of theological questions. He tackled such things as the condition of the soul and the omnipotence of God. During the course of his tenure as bishop of the North-African city of Hippo, Augustine often gained as many critics as he did followers.

Inside you will hear about:

To say that this esteemed theologian was a complex man would be an understatement. Saint Augustine’s life held many contradictions from the very beginning. Born to a pagan father and a devoutly Christian mother, he seemed destined to be at a crossroads. In his life he was both a sinner and a saint, and his seminal works, such as the Confessions and the City of God, prove that somewhere at the intersection of tremendous faith and terrible human frailty you will find the greatness of Saint Augustine.