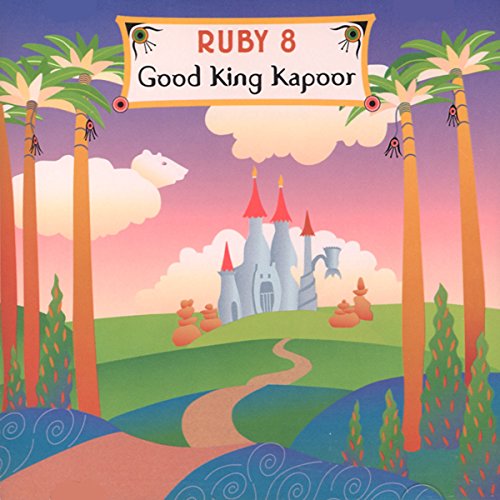 Wherever Rodant Kapoor attempts to hide in this vast universe of ours, his mother always find him. So when the Techno-Witches, Onoffon and Offonoff, ask Kapoor to try out "The Rapturizer", a device they're invented that's based on "The Rapture" (where one ascends into Heaven), Kapoor gladly accepts. He steps into, "The Rapturizer", and Poof, Rodant is Rapturized!

But Mother Kapoor, claiming she's about to kick the bucket, convinces Ruby, along with Teru & And/Or, to go after her wayward son. They find themselves in another universe, on a planet called "Koo-Koo Koo-Doo", where the inhabitants refer to Rodant as "The Good King Kapoor". The little Rodant is living in paradise, he has married a princess, he has everything going to him. But then...Ruby arrives!

Loved it, a fun, humorous, mysterious story performed by these beloved characters who I've followed since my childhood. Yet another excellent Ruby episode from the genius Meatball Fulton. Hoping there will be a Ruby 9 in the future. 👏