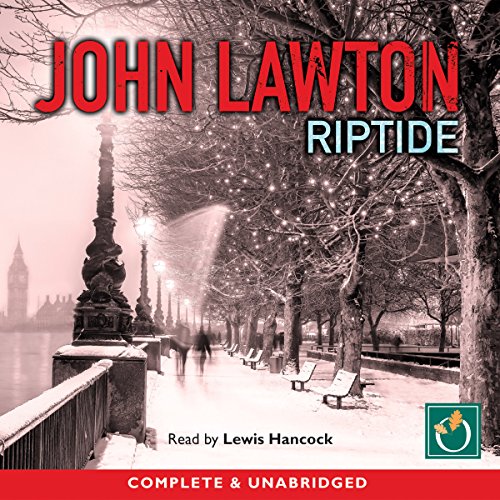 Spring 1941: After 10 years spying for the Americans, Wolfgang Stahl disappears during a Berlin air raid. The Germans think he's dead. The British know he's not. But where is he?

MI6 convince US Intelligence that Stahl will head for London, and so Captain Cal Cormack, a shy American 'aristocrat', is teamed with Chief Inspector Stilton, fat, 50, and convivial, and between them they scour London. But then things start to go terribly wrong and, ditched by MI6 and disowned by his embassy, Cal is introduced to his one last hope - Sergeant Troy of Scotland Yard.