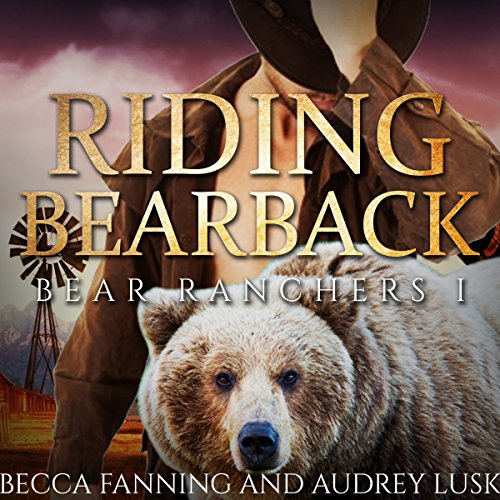 "Get back here you stupid cow!" Jess Lincoln just wasn't cut out for this. She's a city girl from New York, used to café lattes in the morning and swanky bar Manhattans at night. But here she was, running from her past and her ex-husband. So why did she run to a cattle ranch of all things? Did she think she could just throw on some pumps and walk out to milk the cows? Was there anyone out here that could help her?

Wyatt Wade knew his way around a ranch. His bear shifter clan specialized in long distance travel of troubling species. Water buffalo, oxen and even flocks of ostrich: if it walked on this Earth, they could herd it. But this fiery little city slicker that just moved into the ranch down the way was something else. She was all thorns and tangle weeds, but his primal instinct didn't care. She needed help, and he needed her.

This short story features a happily ever after, no cliffhanger, and lots of graphic primal hotness. I've attached some bonus stories after it as my way of thanking you for checking it out!