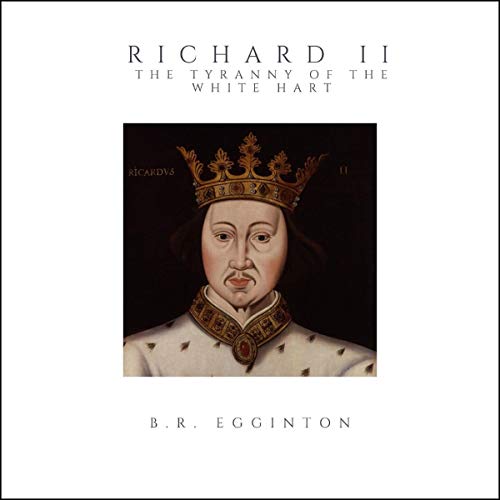 Smithfield, 1381. As the king’s men fled from the enraged peasant army, 14-year-old Richard rode straight toward their ranks.

Showing no fear, the boy confronted them single-handedly. “I am your leader, your king, and your captain!” he declared. “Lower your weapons!”

King Richard II succeeded to the throne as a boy king at a particularly turbulent time in English history. A French invasion was imminent, the Scottish Marches were in chaos, and the fallout from the Black Death threatened to steamroll the entire socio-political system.

By the end of his 22-year-long reign, unrest would still be a common theme. Throughout his kingship, Richard strove to restore the monarchy as he conceived it to its rightful place in the kingdom and establish an absolutist regime. This uncompromising belief would cost him his crown and his life, but not before he had left an impressive mark on the kingdom he had ruled and lost.

Though a tyrant, Richard possessed an enlightened mind, overseeing the rise of English as a literary language and the creation of some of the medieval world’s most stunning artistic works. While the Plantagenet Dynasty met its end in 1399, the English Renaissance had only just been conceived.

History Crash Course series provides short and snappy guides on numerous historical topics, suited to listeners who want to establish a general knowledge of an era or theme before progressing to heavier listening/reading.