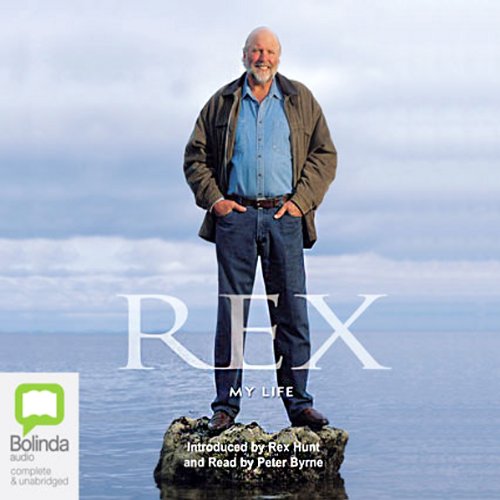 Rex tells the story of a kid who struggled at school, but who found the drive and motivation to carve out a hugely successful career as an Aussie Rules footballer and then as a major media figure. Along the way Rex talks about his years in the police force, his National Service, the ups and downs of his business and professional life, the dramatic legal case against his former manager, his loving family, and, of course, lots and lots of football and fishing.

Whether you know Rex Hunt as Australia's most distinctive football caller, as the king of fishing shows, or just as one of the best-known faces in the country, you'll love this open, frank, endearing, and inspiring story.