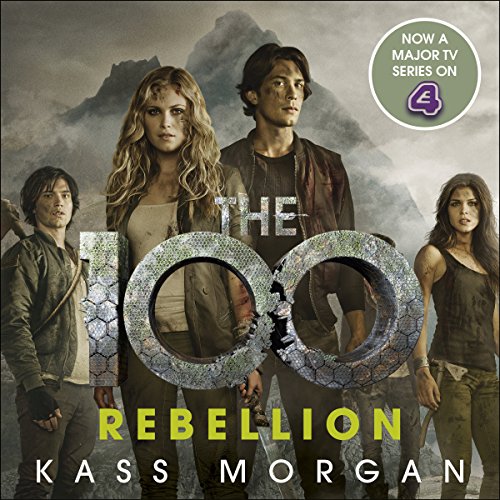 The thrilling fourth book in the New York Times best-selling series The 100. Now a hit TV show on E4.

The 100, once branded juvenile delinquents, are now leaders among their people. But a new threat has emerged: a fanatical cult determined to eliminate everyone else on the war-ravaged planet Earth.

After scores of their friends are captured, Clarke sets off to retrieve them, certain that she can come to an understanding with these strangers. Bellamy has a different plan; he won't let anything - or anyone - get in the way of saving the people he loves. Meanwhile, in captivity and scared for their lives, Glass falls under the spell of the cult's magnetic message, and Wells has to learn how to lead again.

Unless the rescue party arrives soon, the captives will face a fate more terrifying than anything they could imagine. If the 100 ever want to call this dangerous planet home, they'll need to put aside their differences...and fight to protect themselves and their world.

"Dark and riveting.... A mash-up of The Lord of the Flies, Across the Universe, and The Hunger Games." ( Booklist )