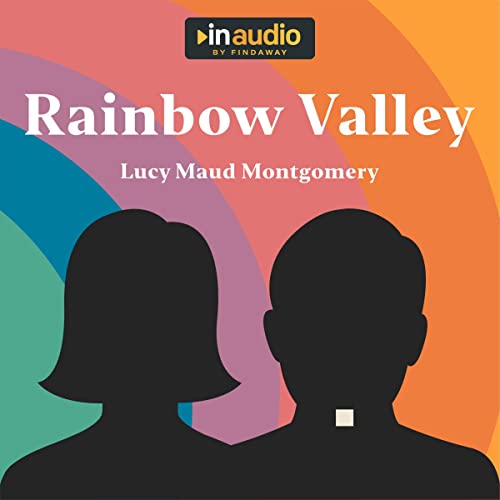 "It is never quite safe to think we have done with life. When we imagine we have finished our story, fate has a trick of turning the page and showing us yet another chapter.”

In the seventh book of the Anne of Green Gables series, Anne and Gilbert Blythe have been happily married for over a decade and have six children. The children take center stage in this story, as they befriend the four children of a new minister in tow, John Meredith. After John’s wife died, he has buried himself into theological studies, and lets his children run free. And though the children are generally kind and loyal, the townsfolk only really notice them on the occasions where they’re getting into trouble.

The Blythe children focus helping the Meredith children parent themselves while their father still mourns. The children spend a lot of time together in Rainbow Valley, forming a “Good-Conduct Club” and attempting to self-discipline for any wrongdoings. Eventually, John Meredith begins to see that his children need actual parents, though, and decides it is time to find love again.

In typical Anne of Green Gables fashion, this book contrasts the idyllic environment of the town of Ingleside and Rainbow Valley with the difficulties of the townspeople’s lives. But through all of the personal turmoil and difficulties, the sunny world of Prince Edward Island and its warm-hearted inhabitants bring hope to each person with time.