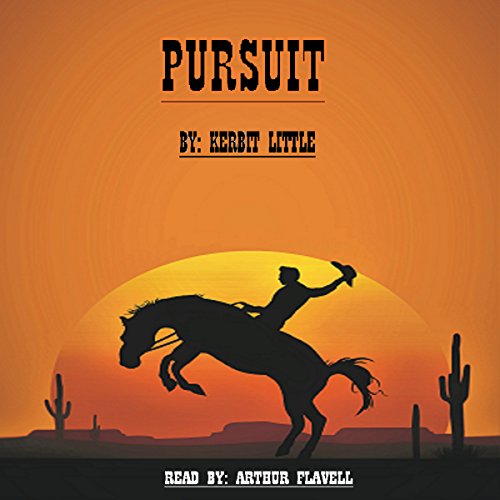 Texas Ranger Loren Williams is chasing six bank robbers who killed and beheaded three fellow Rangers who were chasing them. He meets up with Jim Thornton, a former Confederate gunman, who has found a little blind girl named Shelby Jean at a burned out wagon, her father and uncle murdered and her mother kidnapped and murdered by the men the Ranger is chasing. Jim and the Ranger go after the outlaws, hoping to find a home for the girl on the way. They are ambushed by the outlaws and manage to kill two of them. The Ranger is badly wounded and Jim gets him and the girl to a nearby ranch where a mountain man/preacher and his widowed daughter-in-law named Dottie take Loren and the girl in. While Jim, a local sheriff, the mountain man and a deputy are pursuing the outlaws toward Mexico after they robbed a bank in the town and killed two people, Loren and the widow fall in love and are married. Returning to Loren's ranch near El Paso, Loren and Jim leave Dottie and Shelby Jean with Loren's father and pursue the outlaw into Mexico where he leads the slaughter of 30 Mexican soldiers and kills others along the way. The chase leads back into Texas, into the mountains and back into Mexico. The killer is chased east by the Mexican army, then crosses back into Texas and kills a bounty-hunter who tries to arrest him. On his journey by Loren's ranch, he has seen Dottie and is determined to have her. He heads back toward El Paso and a bloody showdown. Pursuit is a story of a lonely gunman who finds a little girl who is left to die, and a brave and determined Texas Ranger who will not stop until he gets his man and finds the love of his life and a daughter along the way. It is also the story of their friendship and the woman they both love and who loves them both. There's danger, violence and horror along the way. But there is also heroism, sacrifice and honor.