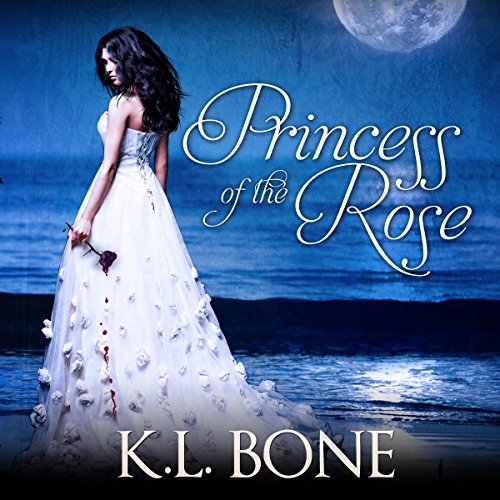 Princess of the Rose

Of all the codes they teach us… those of duty, honor, trust, loyalty… none ever speak of love.

The story is well-known. A Lorcan princess, who died at the hands of a wicked prince. And the captain, whose quest for vengeance knew no bounds.

But what if her death had been an elaborate plot?

Instead of murder, Princess Liza is taken captive by the cruel-hearted Prince Nicholi, with the reluctant assistance of Captain Erik, of the Muir Court Guard. Focused entirely on his own aspirations, the prince demands Liza consent to become his rose bride, which would place both her eternal soul, and her kingdom, in his pitiless gasp.

As the prince awaits his answer with failing patience, Liza's only comfort comes in a guarded friendship with the Muir captain; a man torn between obeying the sacred vows of knighthood and his desire to protect the princess he has come to love.

Enraged beyond reason when discovering Erik's devotion to the woman he considers his property, Nicholi forces Liza to make an impossible choice.