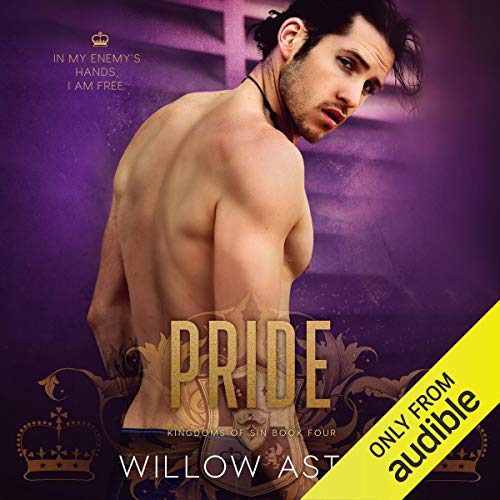 I was raised to be Jadon Safrin’s enemy. My father was the king of Alidonia and wanted to rule all of the kingdoms, which meant trouble for Jadon when he became king of Farrow. When war threatened to break out between our countries and I met Jadon face-to-face, I realized I could become his greatest weakness. I could either do the right thing, or I could let him crash and burn, paving the way for my family to get their greatest wish. But I’d never met a man like Jadon, pure of heart and unparalleled bravery, and when all was said and done, maybe in truth, I was nothing but a pawn. He would be my demise.