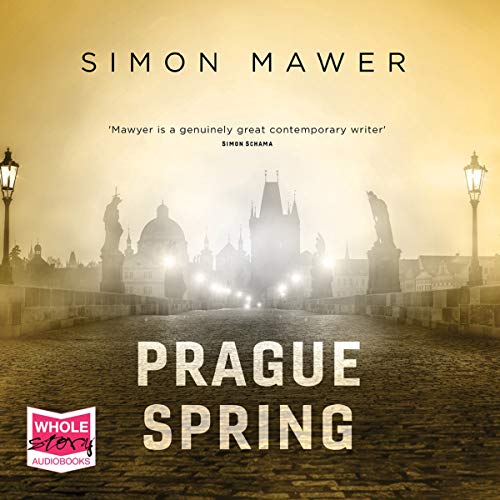 In the summer of 1968, the year of Prague Spring with a Cold War winter, Oxford students James Borthwick and Eleanor Pike set out to hitchhike across Europe, complicating a budding friendship that could be something more. Having reached southern Germany, they decide on a whim to visit Czechoslovakia, where Alexander Dubcek's 'socialism with a human face' is smiling on the world.

Meanwhile, Sam Wareham, First Secretary at the British embassy in Prague, observes developments in the country with a diplomat's cynicism and a young man's passion. In the company of Czech student Lenka Konecková, he finds a way into the world of Czechoslovak youth, with all its hopes and new ideas; now, nothing seems off-limits behind the Iron Curtain. But the great wheels of politics are grinding in the background; Soviet leader Leonid Brezhnev is making demands of Dubcek, and the Red Army is massing on the borders.