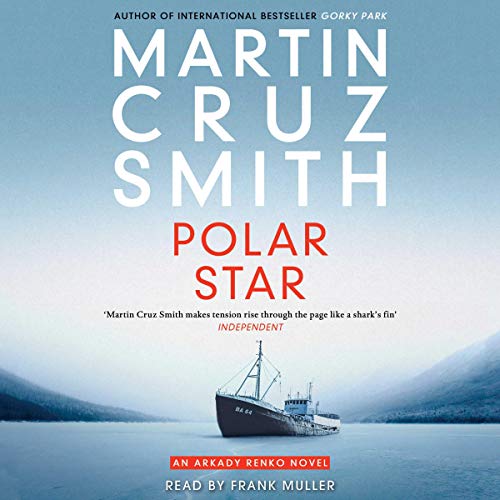 In the second installment in the Arkady Renko series from internationally best-selling author Martin Cruz Smith, Renko goes up against the Soviet bureaucracy in a complex international web and discovering more than he bargained for.

Arkady Renko, former Chief Investigator of the Moscow Town Prosecutor's Office, made too many enemies and lost the favor of his party. After a self-imposed exile in Siberia, Renko toils on the 'slime line' of a factory ship in the Bering Sea. But when an adventurous Georgian woman comes up with the day's catch, the signs of murder are undeniable. Up against the Soviet bureaucracy in a complex international web, Renko must again become the obsessed, dedicated cop he once was. And in doing so, he discovers much more than he bargained for.

Such a great story but I wanted to throw myself in the polar ice! All of the voices sounded the same, even the women. Awful.

well narrated good story I will look for more from this author. Gorky Park is good too