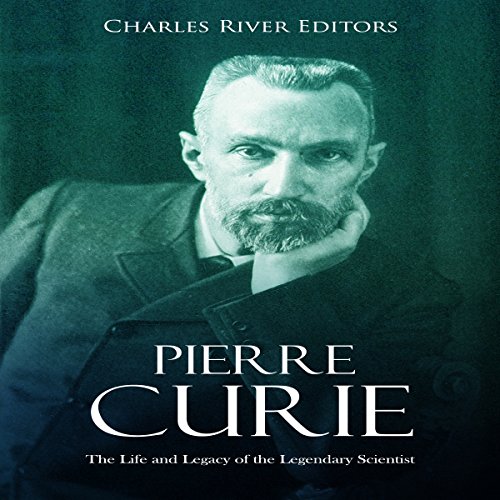 Pierre Curie: The Life and Legacy of the Legendary Scientist

“Is it right to probe so deeply into Nature's secrets? The question must here be raised whether it will benefit mankind, or whether the knowledge will be harmful.” – Pierre Curie

The Curie name is without question a household name in the world of science, and even those unfamiliar with radiation have heard of Marie, the matriarch of the prodigious family, and the multiple glass ceilings she shattered with her literally radioactive findings. While this recognition is certainly well-deserved, many have neglected to acknowledge the momentous contributions made by her colleague and husband, Pierre.

The fact that Pierre has mostly been forgotten is the textbook definition of irony, because even the most enlightened minds of the early 20th century were stunted by a narrow, patriarchal mindset, forcing Marie to confront obstacles and tribulations that were unique solely to her as a scientist on account of her gender. As such, some of her most groundbreaking moments would feature Pierre receiving the credit or giving the commemorative speech. It would be long after his death that his wife managed to ultimately cement her legacy as one of the greatest scientists of all time.

While their respective positions have changed over time, Pierre’s personal discoveries continue to live on in a variety of vessels, from the ticking quartz watch on one's wrist to motors and engines, and even military-grade ultrasonic devices. Pierre Curie: The Life and Legacy of the Legendary Scientist examines the life and career that made him one of the world’s foremost scientists of his time.