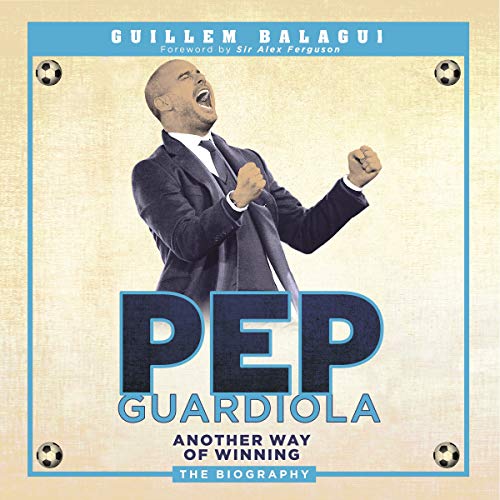 Pep Guardiola is the most successful and sought after football coach in the world. After being appointed first-team manager in 2008, he transformed Barcelona into arguably the greatest club side of all time, winning an unprecedented 13 trophies in four years. Following a shock sabbatical from the game, he replaced Jupp Heynckes at the helm of Bayern Munich at the start of the 2013-14 season, twice winning the Double in his three years in charge. He then announced that he would be joining Manchester City for the 2016-17 season, thereby beginning what could prove to be his greatest challenge yet: turning them into a team that consistently wins in the most difficult of leagues and a regular challenger in the Champions League...and doing it the Guardiola way.

Guillem Balagué has followed Pep's career from the outset and has had direct access to the man and his inner circle. This, then, is the definitive portrait of Pep Guardiola and his relentless pursuit of footballing perfection.

Most of the player names are mispronounced!!

How can a sports audibook be considered credible if most of the player names are butchered! Shame on you Mr Ballague for not honouring the stars you are privileged to write about.