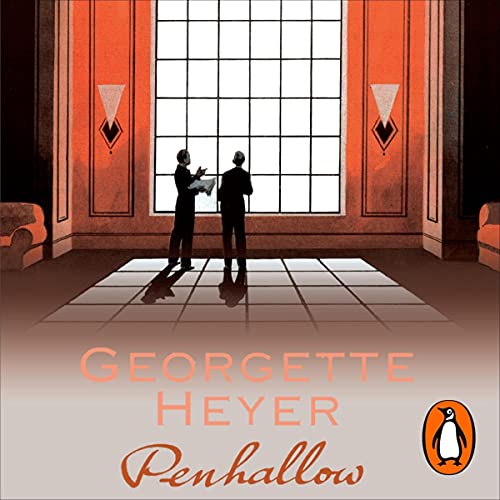 Sparkling characterisation and inventive plot from one of the best-known and beloved detective novelists of all time.

The death of Adam Penhallow on the eve of his birthday seems, at first, to be by natural causes. He was elderly after all. But Penhallow wasn't well liked. He had ruled over his estate with an iron will and a sharp tongue. He had played one relative off against another. He was so bad tempered and mean that both his servants and his family hated him.

It soon transpires that far from being a peaceful death, Penhallow was, in fact, murdered. Poisoned. With his family gathered to celebrate his birthday, and servants that both feared and despised him, there are more than a dozen prime suspects. But which one of them turned hatred into murder?