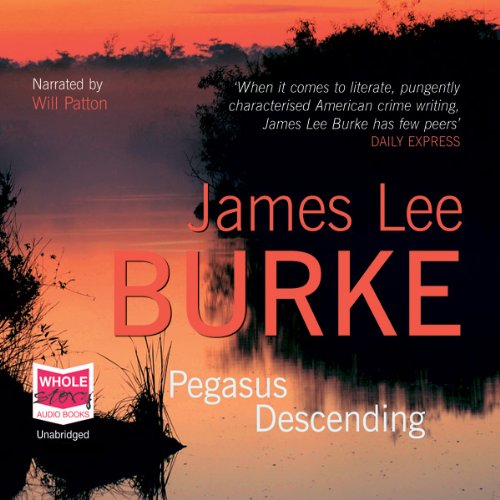 Dave Robicheaux left his drinking days behind him many years ago, but he still feels guilt over a tragic event he wasn't sober enough to prevent. Dallas Klein, a gambling addict and bar buddy of Dave's when Dave was posted to Miami PD, was killed in an armed robbery he'd been forced to engineer.

Two decades later, several incidents in Dave's life in Iberia Parish link to those involved. First he meets Dallas' daughter, Trish, who keeps odd company and is blackballed by the local casinos.

Then the supposed suicide of a young girl appears to be connected to the man Dallas owed money to back in the Miami days. Dave's inability to let things alone gets him involved with two very powerful criminals, both wanting to protect their sons from the trouble they court, and both with the attitude of the privileged and white.

When a young black drug dealer gets on the wrong side of the boys, tensions run high and there are more needless deaths - causing Dave to come to blows with the FBI, the DA's office and a thug who has little regard for any life but his own.