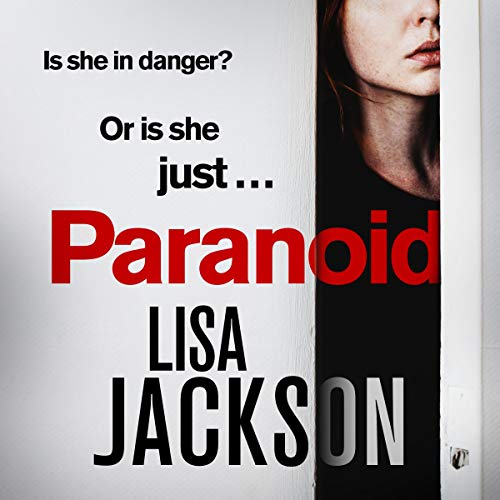 Twenty years ago, Rachel Gaston accidentally shot and killed her brother in a teenage game that went horribly wrong.

Today, Rachel is moving on and trying to put the guilt of what happened behind her. But then she receives a text on the anniversary of her brother's death: I forgive you.

This text is the first of many, all seemingly from beyond the grave, and at the same time she is receiving midnight phone calls from a blocked number. Are these happenings malicious? Are they genuinely forgiving? Is she in danger? Or is Rachel just being paranoid?

A fast-paced psychological thriller for fans of Lisa Gardner and Karen Rose, with Lisa Jackson's trademark mix of dark secrets and stunning twists.