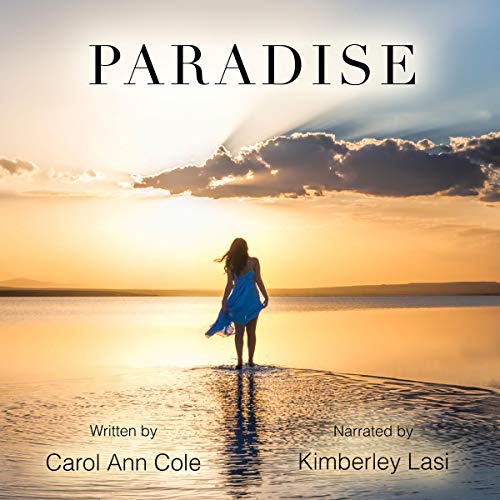 Such a decision for a 16-year-old girl. Should she stay within her adoptive family, and with Thomas, her boyfriend whom she has known all her life, or give it all up to follow her long held desire to become a nun? Paradise, in secret, finally leaves her family and joins the convent. She takes with her another secret, the result of the love between herself and Thomas.

Cut off entirely and subject to a strict regime within the convent she has doubts. After five years, she leaves to return to a new life outside and the start of a search for her birth parents, and for her brother, who disappeared during the period she was in the convent. Buried deep within her is the need to know what has become of Thomas, but even deeper, and not really acknowledged by her, is the desire to know what has happened to her baby, taken from her soon after birth.

Her searches uncover an underworld of crime involved in the buying and selling of babies. There is danger for herself and those she loves.