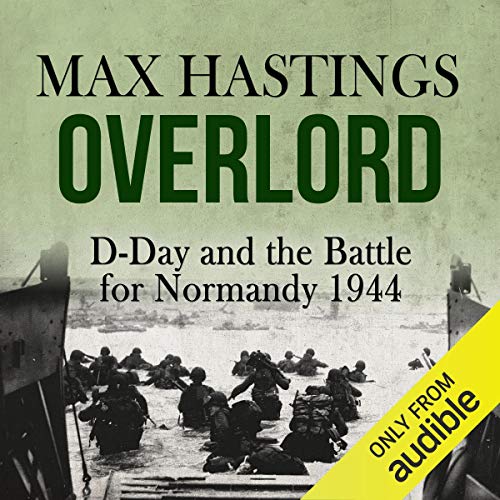 With an introduction read by Max Hastings. The famous D-Day landings of 6 June, 1944, marked the beginning of Operation Overlord, the battle for the liberation of Europe.

Republished as part of the Pan Military Classics series, Max Hastings’ acclaimed account overturns many traditional legends in this memorable study. Drawing together the eyewitness accounts of survivors from both sides, plus a wealth of previously untapped sources and documents, Overlord provides a brilliant, controversial perspective on the devastating battle for Normandy. Max Hastings, author of over 20 books, was born in 1945. He was a scholar at Charterhouse and University College, Oxford, before working as foreign correspondent for newspapers and BBC television, reporting from over 50 countries. He was editor of the Daily Telegraph for almost a decade, and then for six years edited the Evening Standard. He has won many awards for his journalism, particularly for his dispatches from the South Atlantic in 1982. He was knighted in 2002.

Only for knowledgable listener

I am a big fan of Max Hastings and consider myself very knowledgeable regarding the events of World War II. In retrospect, I must confess that I was not as prepared going into this book as I should have been -- if properly forewarned. Mr Hastings assumes that listener/reader is familiar with the Normandy Campaign. In a very detailed history, he tangentially refers to the development of the campaign only in order to ground his descriptions and analysis of leaders, decisions, and vignettes.

Did Overlord inspire you to do anything?

Get a fundamental understanding of the Normandy Campaign before revisiting this book.

Enjoyable for the listener/reader who is already familiar with the campaign and seeks details.

No one writes more riveting military history than Max Hastings. His prose manages to be both authoritative and entertaining, and I'm so addicted to it that I've bought literally everything available of his, sometimes in book form, sometimes in audiobook, often both.

But this particular audiobook has been nearly ruined for me by the narrator's tendency, in the middle of ordinary third-person text, to switch into a crude caricature of what he apparently believes is an American accent whenever he comes to a quote by an American. (Oddly enough, German voices are not caricatured -- quite the opposite, in fact. Wehrmacht officers come off sounding not terribly different from educated Brits.)

I did a mental double-take the first time the book quoted Gen. Omar Bradley. Suddenly the narrator abandoned his cultured Briish tones and lapsed into a jarring exaggeration of the sort of Southern drawl usually associated with cartoonish Mississippi sheriffs on TV. (Bradley, incidentally, was a Midwesterner, a native of Missouri; he sounded nothing like this.) The narrator takes similar liberties with the other Americans quoted -- and this being D-Day, there are a lot of them.

Why do some otherwise intelligent audiobook narrators insist on treating a quotation in the text as the opportunity to show off a funny accent? The result, in this case, is downright grating.

Did Barnaby Edwards do a good job differentiating all the characters? How?

Barnaby Edwards did differentiate all the characters, but I found his exaggerated American accents very annoying and found that distracting.

Good read about the Normandy campaign

Would you listen to Overlord again? Why?

The usual complaint with Audible's history books. No supporting pdf file with the maps and images.

Would you recommend Overlord to your friends? Why or why not?

Could you see Overlord being made into a movie or a TV series? Who should the stars be?

With no prejudice; not a fan of Old English for reading. Difficult (for me) to apply emotion to the characters in story.

Another wonderful fact driven book by Mr Hastings, but the narration at times hurt the overall story. The over reach to sound American was offensive to the story and the men it was suppose to represent. My advice if you feel the need to have an American voice then reach out and get an American to do it!

Different then most everything I’ve read up to this point. Really helps depth of understanding.

I think the reading performance was fine. I saw some complaints about his American accents. While certainly more from the Graham Chapman school and not the Hugh Laurie one, his accents served the purpose well. His British accent was pretty good too. 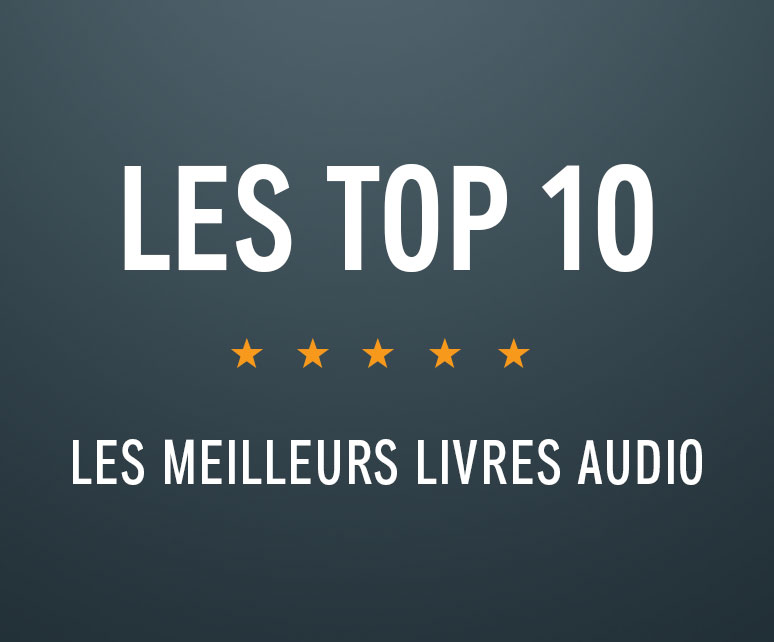