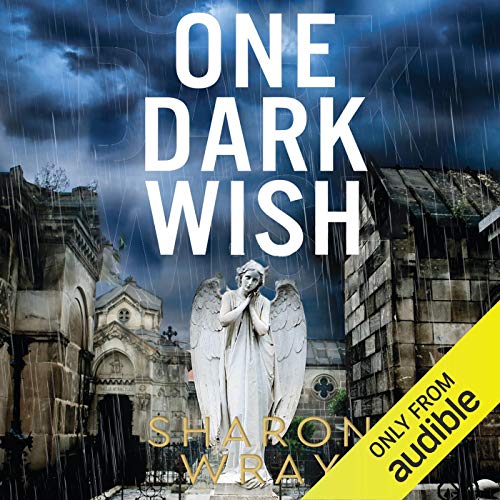 Her life must be forfeit for his to be redeemed

Historian Sarah Munro is not used to being shot at, but that's just what happens while she's poking around cemeteries on Georgia's Isle of Grace, searching for the key to a centuries-old cipher. Her quest has unwittingly drawn the attention of two deadly enemies intent on destroying each other - and anyone who gets in their way.

Ex-Green Beret Major Nate Walker is on a mission of his own: to restore the honor of his men. To do that, he is required to stop Sarah - or one of his own men will die. Caught in the middle of a deadly rivalry, Nate can't afford to trust the woman standing in his way. But his heart says he can't afford not to...

The details must be noticed and retained!

As I wrote on the review of the first book, in this series, this is not a cookie cutter romance. There is lots of clues given about events spanning 300 years. Be prepared to remember the slightest mention of an event or character, otherwise you might be confused when the person or event is mentioned later in the story.

I was a little surprised that such a currently written book, completely overlooked the discussion and practice of safe sex, between the Hero and Heroine. Most recent written books incorporate that necessity, easily, in their book.

This is one of those books that a person can get more from reading or listening to the book again. There is a lot of knowledge of history and a mystery that is solved by applying said knowledge, therefore, the resolution becomes clearer with additional exposure.

I was a bit bummed that no other books, by this author, are available on audible. I really like her unique and challenging writing style and was hoping to devour additional books written by her.

The narration was well done, also, so my only real complaint is that there isn’t a third book available on audible.
-V from Kansas

Gripping and a great story

I loved the intricacies of the mystery and the beautiful love story. It was a great story.