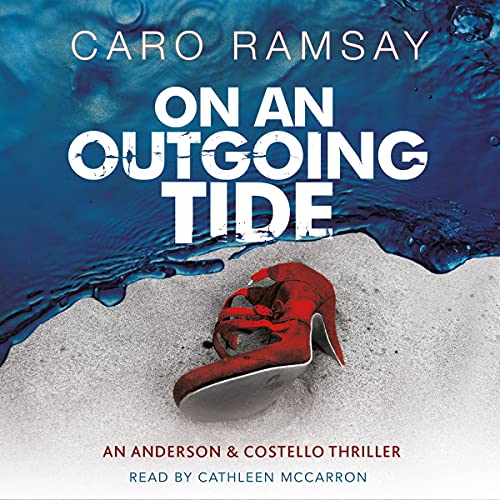 On an Outgoing Tide

Two murders, 40 years apart. What links them? Detectives Anderson and Costello undertake their most baffling investigation to date.

The body is found in the early hours of the morning, drifting lifelessly on the outgoing tide. Twenty-three-year-old medical student Aasha Ariti had been enjoying a night out to celebrate the end of lockdown. Anthony Poole, the last person to have seen her alive, is the prime suspect.

Before detectives Anderson and Costello can make further headway, they are pulled off the case to investigate the murder of a pensioner in his own home. The body of 81-year-old Jimmy Pearcey reveals evidence of prolonged, excruciating torture in the hours before he died. Of one thing DCI Anderson is certain: this killing was very close and very personal. But the victim was a loner, without friends or relatives.

As they dig deeper, however, the two detectives uncover a number of secrets in the dead man's past. Secrets that link to another murder more than 40 years before.

What really happened on 21 June 1978? Someone is determined to ensure that Anderson and Costello never find out. Whatever it takes.