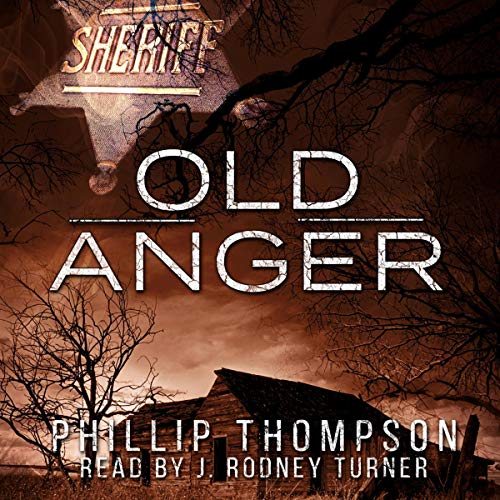 The long-awaited return of Colt Harper, a lawman in the tradition of Jesse Stone and Walt Longmire

Sheriff Colt Harper believes he's colorblind in his enforcement of the law. But is he? When a Black man is murdered, it ignites age-old anger in the African American community over the injustices they've endured and forces Harper to confront his own personal demons. Harper's single-minded pursuit of justice for the dead man thrusts him between two volatile groups - furious Blacks who don't know if they can trust him and racist Whites who want to use the controversy to spark a bloody race war.