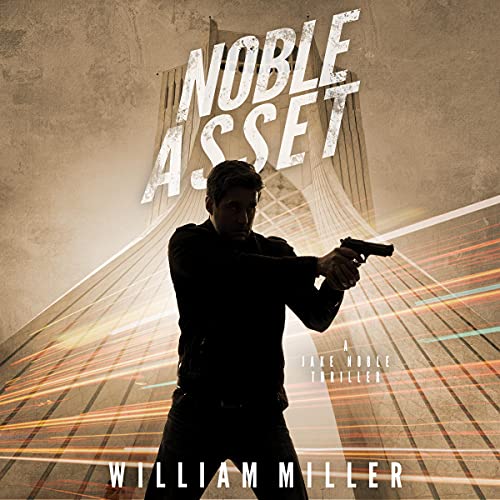 When a rescue mission goes horribly wrong, a team of highly skilled Special Forces operatives are stranded behind enemy lines.

Alone and cut off.

In the fifth book of this best-selling series, Jake Noble accepts a suicide mission to save a little girl from a ruthless regime but someone has set Jake up for a fall, and when the rescue attempt fails, the CIA cuts all ties and disavows any knowledge of the mission.

With the entire Iranian Revolutionary Guard in hot pursuit, can Noble save the lives of his men and himself? It's a race against time and overwhelming odds, as Jake tries to outwit his pursuers in a desperate fight for freedom.