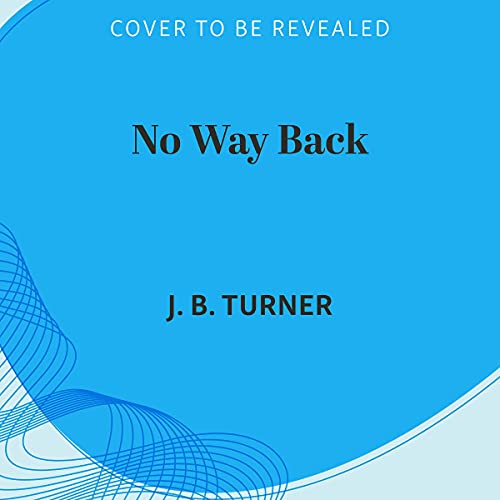 From the author of the bestselling Jon Reznick Thriller series comes an exhilarating new adventure. When the people he loves most are in danger, Jack McNeal will get revenge...or die trying.

NYPD detective Jack McNeal is used to asking the tough questions. But a late-night visit from the Secret Service lands Jack on the other side of the table - as a suspect in the disappearance of his estranged wife, Caroline, a prominent reporter on the White House beat. When her body is found floating in the Potomac, Jack is overcome by disbelief and despair.

Her death seems eerily similar to the suspicious fatality of a young socialite years before. Is the similarity of the two tragic incidents simply a coincidence, or could it be a sign of a murderous orchestrated plot to protect those in the highest echelons of the American government?

To avenge Caroline’s death, Jack embarks on a journey into the darkest recesses of power. Suspects abound - from haunted special forces soldiers to ex-CIA to the president’s own body man. Along the way, Jack will be forced to decide: Is there a line he won’t cross to expose the killer?