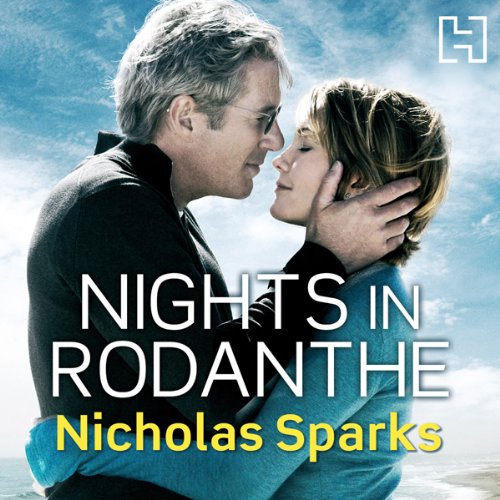 Reeling and desolate, Adrienne Willis needs space to rethink her life after her husband leaves her for a younger woman. Fleeing everything, she jumps at the chance to look after her friend's guesthouse in the coastal town of Rodanthe, North Carolina. But there is a storm heading for Adrienne, in more ways than she can imagine.

Stranded and isolated as the weather closes in, Adrienne has only one guest: Paul Flanner, a man running from his own shattered past. Taking refuge, Paul and Adrienne have only each other to turn to. Against all the odds, their one weekend sets in motion feelings that will resonate through the rest of their lives.

“A bittersweet love story” ( In Style)