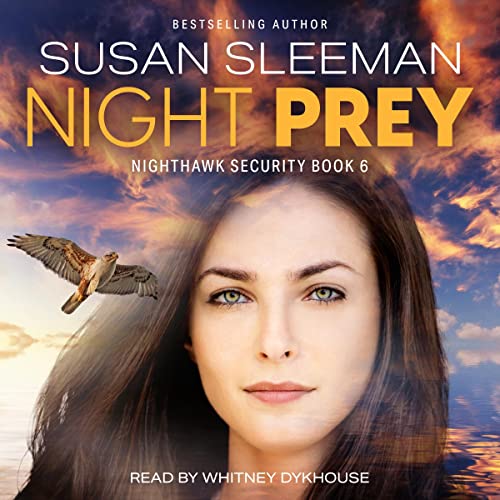 She lived for upholding the law...

Defense attorney, Malone Rice, doesn’t want to go to her 15 year class reunion. Attending means running into her former high school flame, now Portland police detective, Ian Blair. But when the committee decides to honor her for her pro-bono work with homeless teens, she knows it would be churlish not to attend. She will have to go and make the best of it.

But now the law won’t save her.

As expected, Ian attends the reunion, but what Malone doesn’t expect - could never expect - is that Ian would find her standing over their classmate’s dead body. Or that she would still have feelings for the once bad-boy of their high school. Ian’s struggling too, between arresting Malone for murder and his age-old attraction to her. He walks a tightrope, until evidence surfaces that the real killer’s still out there, and Malone becomes his prey. Can Ian overcome his feelings to focus and uncover the truth before the killer strikes again and Malone ends up dead?

Ms. Sleeman has written another great Christian suspenseful romance book. The twists and turns kept me on the edge of my seat! Plus there seemed to be surprises around each turn.

As usual Susan Sleeman did a fabulous job with well developed characters and a strong storyline. Whitney Dykhouse is a wonderful narrator! She distinguishes voices clearly and has a very pleasant voice. I am hopeful we will see more books in this series soon!