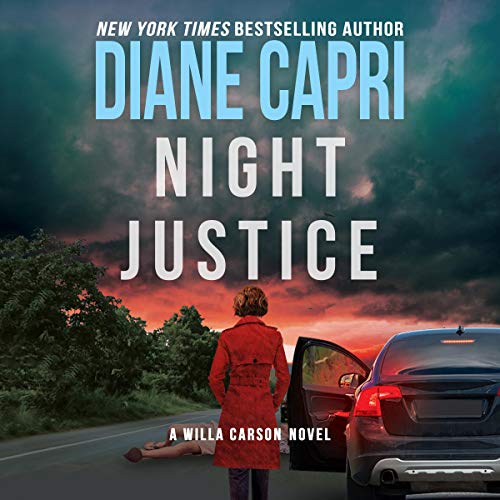 She killed a man. Or did she?

It could happen to anyone.

Driving home after a long, exhausting work week, Judge Willa Carson is horrified when she hits a man with her car. She jumps out to help, but it’s too late. He’s not breathing, and she can’t revive him.

"Famous Restaurant Owner’s Wife Kills Pedestrian" is the top clickbait headline for every citizen journalist with a smartphone video looking to make it big on social media.

But is it true?

Privately, the coroner says Evan Hayden was as good as dead from an overdose of toxic heroin when he lunged in front of Willa’s car. But the scandal mongers don’t know or care about the legal nuances.

Relentless gawkers and paid protesters swarm George’s Place and drag Judge Willa’s reputation into the gutter, where gleeful power brokers who want her gone for good seize their chance.

Mercilessly pursued by the vultures, she’s forced to abandon her work and flee her home to uncover the truth.

As Willa burrows deeper into the mystery of Evan Hayden’s death amid too-good-to-be-true sports celebrities, savage money managers, and upscale heroin addicts, she discovers too many motives for murder.

Can she unearth what really happened that dark and rainy night, restore her reputation, save George’s restaurant, and get her world back onto its axis?

Or is Willa’s life as Tampa’s youngest and most flamboyant federal judge over and done?

If you like to hear a twisty, clever “who done it” that will have you scratching your head until the end is revealed, Night Justice and Judge Willa Carson are for you.