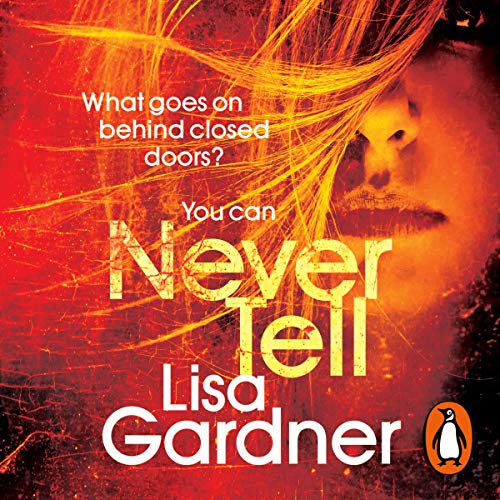 Detective DD Warren and Flora Dane must work together to establish what really happened in an apparently open-and-closed murder case and whether the perpetrator is innocent - or guilty as charged. An enthralling, nail-biting thriller by the queen of domestic suspense.

At first, it seems an ordinary house in an upscale part of Boston. Lawn, white picket fence, car out front, front door opened just a crack....

Inside a man lies dead. Crimson splatters over the walls, pools on the floor. And on the stairs, a young woman waits. Covered in blood, she is holding a gun.

An open-and shut-case, Detective DD Warren thinks when she arrives at the house, particularly as when she last saw the suspect, Evie, she had just shot her own father.

That time the killing had been an accident.

This time it seems horribly intentional. But is it?

Killer or victim? Detective DD Warren must race to find out what has really been going on behind closed doors....