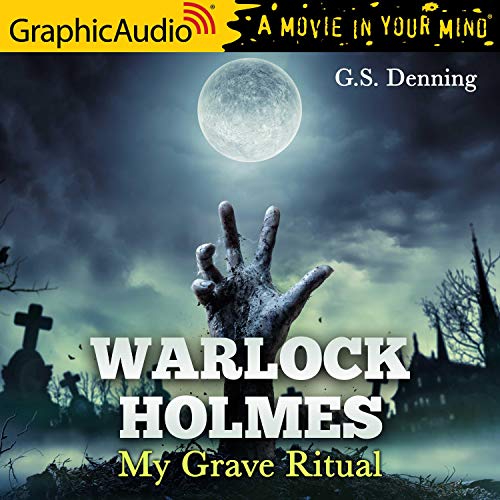 "If you ever wondered how much better Sherlock would be if people could hurl hellfire at each other, well this one is for you." (Starburst Magazine on A Study in Brimstone)

As they blunder towards doom, Warlock Holmes and Dr. John Watson find themselves inconvenienced by a variety of eldritch beings. Christmas brings a goose that doesn't let being cooked slow it down; they meet an electricity demon, discover why being a redhead is even trickier than one might imagine, and Holmes attempts an Irish accent. And, naturally, Moriarty is hanging around...in some form or other.